The Manual of Armenian Codicology and Palaeography is being co-edited by two Oxford-based scholars, Dr Emilio Bonfiglio and Mr Robin Meyer. 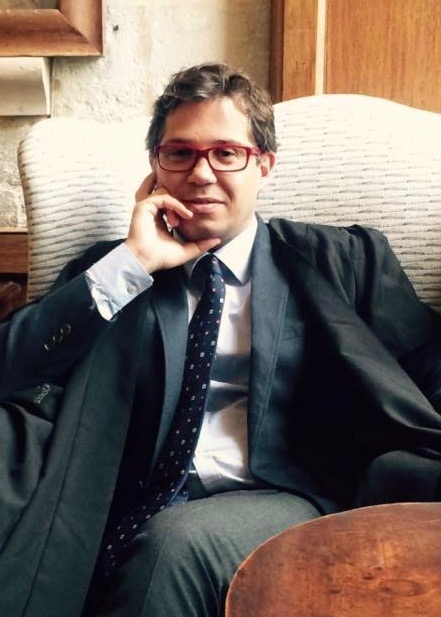 Dr Emilio Bonfiglio holds a doctorate in Oriental Studies (Oxford, 2011) and is a scholar of Late Antique and Early Byzantine Studies, specialising on transmission of texts and material contacts between Byzantium and the Armenian and Syriac cultures. He is currently a Wissenschaftlicher Mitarbeiter (Research Associate) at the Department of Byzantine and Modern Greek Studies, University of Vienna, within the Wittgenstein-Preis Project Moving Byzantium under the direction of Prof. Claudia Rapp, and a Visiting Researcher at the Austrian Academy of Sciences. Emilio is also a Research Fellow of Pembroke College Oxford and Associate Faculty Member at the Oriental Institute, University of Oxford.

Between 2013 and 2016, Emilio was a British Academy Postdoctoral Fellow at the Faculty of Oriental Studies of the University of Oxford, and Junior Research Fellow at Pembroke College, Oxford. Before that, he was based at the University of Geneva as Calouste Gulbenkian Postdoctoral Fellow and instructor of Armenian language and literature under the direction of Prof. Valentina Calzolari. 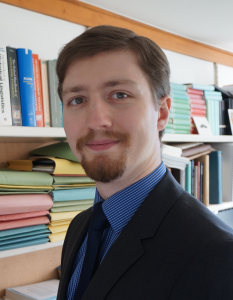 Robin Meyer is a historical linguist, specialising in historical syntax and language contact. He mainly works on Armenian, Iranian, and Greek. His doctoral thesis discusses the influence of Parthian syntax on Classical Armenian. He is currently Lector for Latin and Greek language at the Faculty of Classics, University of Oxford, and an Associate Fellow of the Higher Education Academy

In 2015, Robin co-curated the Bodleian Winter exhibition “Armenia: Masterpieces from an Enduring Culture” together with Prof. Theo Maarten van Lint, with whom he also authored and edited the accompanying exhibition catalogue.

This site uses cookies to support some content and functions, and also Google Analytics. By using this site you agree to their use. Find out more and opt out »